The Prophetic Promises for Martyrs and Medina: Is COVID-19 a Plague? 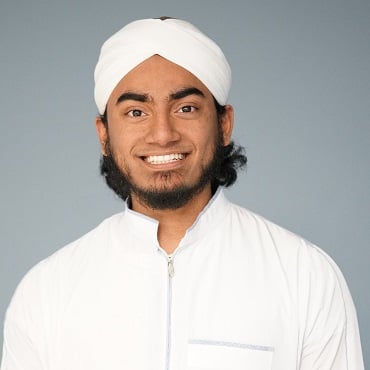 by Mufti Muntasir ZamanandDr. Nazir Khan
April 15, 2020
Tags:
Faith in the Time of Coronavirus
Disclaimer: The views, opinions, findings, and conclusions expressed in these papers and articles are strictly those of the authors. Furthermore, Yaqeen does not endorse any of the personal views of the authors on any platform. Our team is diverse on all fronts, allowing for constant, enriching dialogue that helps us produce high-quality research.