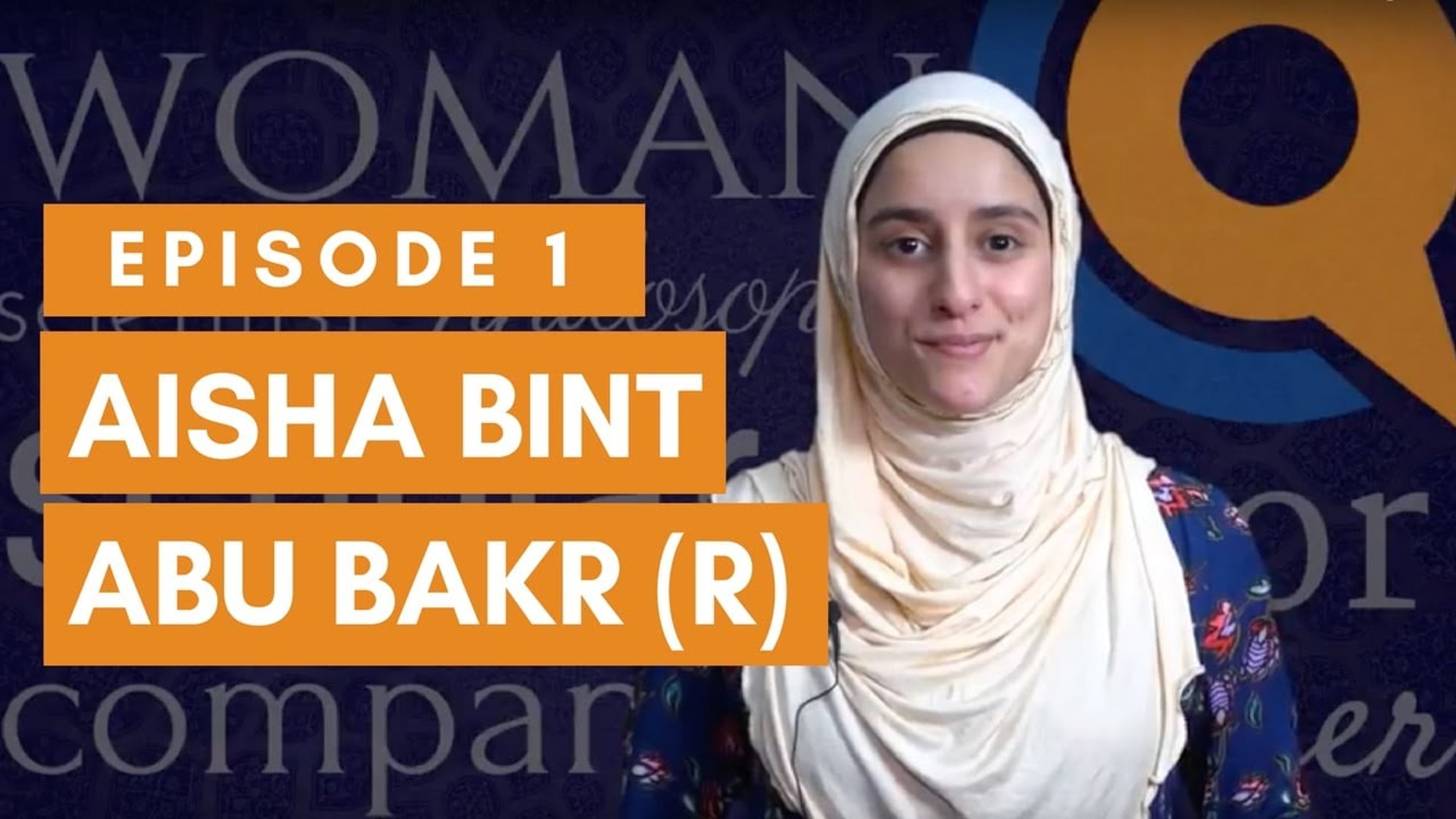 The role of women in Islam extends beyond the traditional roles of mother and wife. In addition to being caregivers and nurturers, Muslim women are also philosophers, leaders, scholars, teachers, scientists, social activists, business owners and more. They have founded cures, made scientific discoveries, established universities and led nations. Despite these achievements and contributions to society, their success is rarely acknowledged and often overlooked.

In this video series, “Sayedaty”, we honor Muslim women from our past and present by sharing their stories and achievements - from the scholarship of Aisha Bint Abu Bakr (RA), the wife of Prophet Muhammad ﷺ to the fearless leadership of Arwa bint Ahmed, "The Noble Queen" of Yemen, we hope that it inspires you to make your own contribution to society. Join Yaqeen Institute Fellow Tesneem Alkiek as she explores the life and lessons of an important Muslim w0man and female role model each week.