Yaqeen Institute
by Yaqeen Institute
February 28, 2020
Disclaimer: The views, opinions, findings, and conclusions expressed in these papers and articles are strictly those of the authors. Furthermore, Yaqeen does not endorse any of the personal views of the authors on any platform. Our team is diverse on all fronts, allowing for constant, enriching dialogue that helps us produce high-quality research.

Zahra Billoo and Hatem Bazian to Speak on Islamophobia

On Saturday, 3/7, Zahra Billoo, Dr. Hatem Bazian and Khalil Demir will be speaking on a panel on the topic, “Islamophobia and It’s Impact on Muslim Philanthropy”.  The conference aims to address a dilemma faced by American Muslims today: Their donations to Muslim charities is met with fear and mistrust by the larger American society. Additionally, Muslim nonprofits face more scrutiny from the government and potential donors than non-Muslim charities. 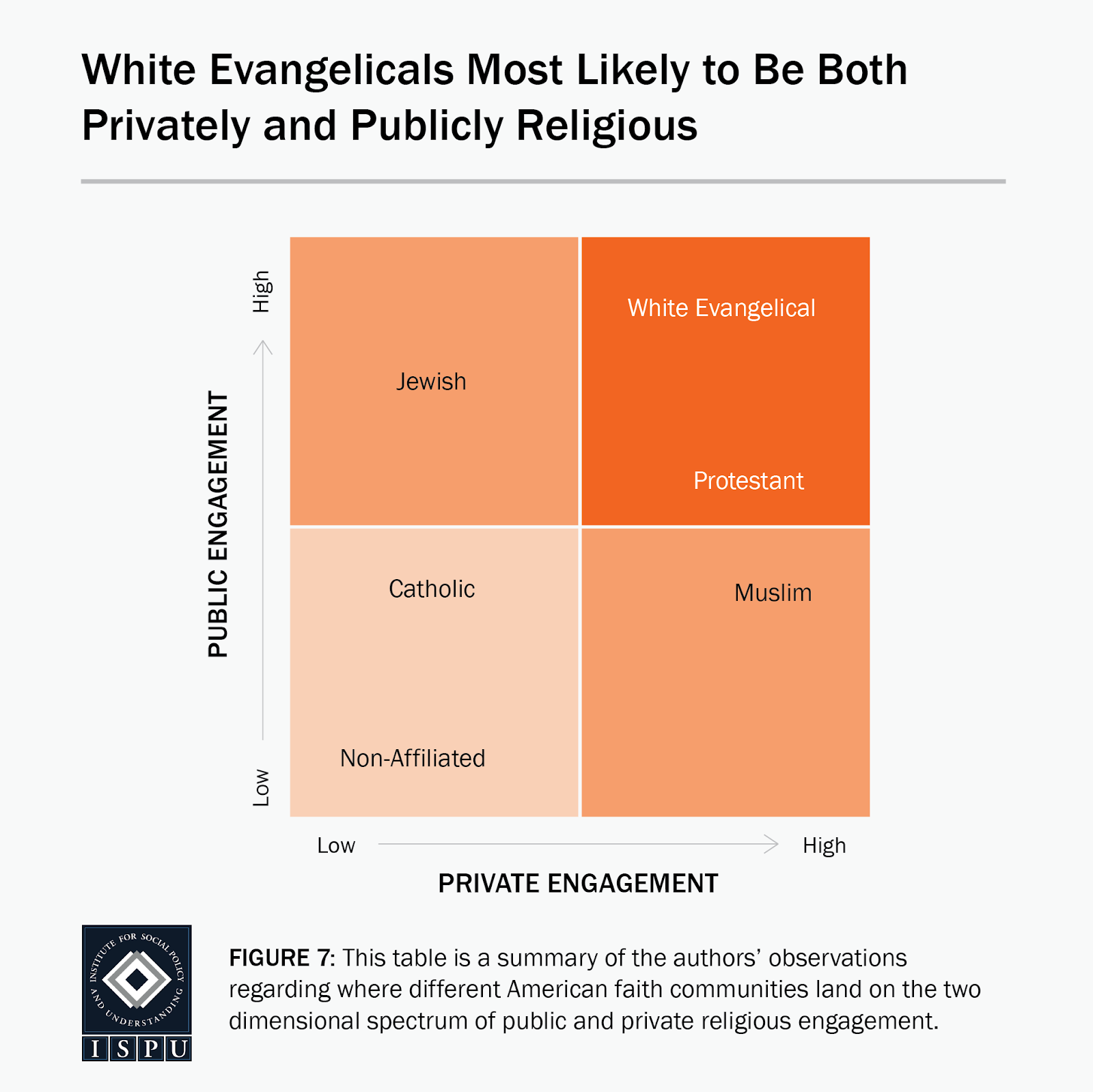