“Why Don’t Muslims Condemn Terrorism?” Western Violence and Scapegoating in an Age of Islamophobia 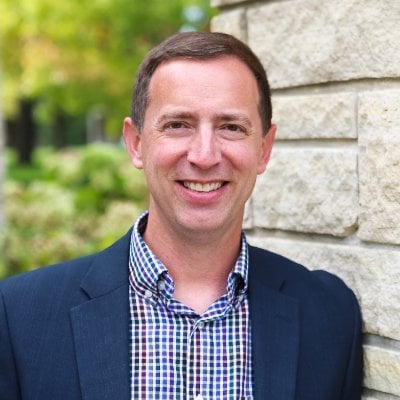 by Todd Green
March 19, 2019
Tags:
Unpacking the Effects of Islamophobia
Disclaimer: The views, opinions, findings, and conclusions expressed in these papers and articles are strictly those of the authors. Furthermore, Yaqeen does not endorse any of the personal views of the authors on any platform. Our team is diverse on all fronts, allowing for constant, enriching dialogue that helps us produce high-quality research.

When President Obama addressed the National Prayer Breakfast in February 2015, he did so in the midst of a new global crisis: the rise and spread of ISIS. News stories of ISIS beheading Western journalists and burning alive a Jordanian pilot, along with widespread calls to condemn this violence, loomed heavily over the event as Obama devoted considerable time in his prayer breakfast remarks to exposing and condemning the horrors of ISIS.
But Obama was also sensitive to the possibility that ISIS’s crimes could fuel an anti-Muslim backlash in the United States. For this reason, Obama decided to take a two-sentence detour to remind his audience that violence in the name of religion was not something limited to Islam.

[11] Erin Kearns, Allison Betus, and Anthony Lemieux, “Yes, the media do underreport some terrorist attacks. Just not the ones most people think of,” Washington Post, March 13, 2017, https://tinyurl.com/ycdswbq7.

[17] Seymour M. Hersh, “Moving Targets: Will the Counter-Insurgency Plan in Iraq Repeat the Mistakes of Vietnam?,” The New Yorker, December 15, 2003, https://tinyurl.com/y6wtof3q; Michael Otterman, American Torture: From the Cold War to Abu Ghraib and Beyond (London: Pluto, 2007), 71.

[18] Lesley Gill, The School of the Americas: Military Training and Political Violence in the Americas (Durham: Duke University Press, 2004).

[19] For the full report on US-sponsored torture in the war on terror, see Senate Select Committee on Intelligence, Committee Study of the Central Intelligence Agency’s Detention and Interrogation Program, December 3, 2014, https://tinyurl.com/hltk455.