Finding and Following Jesus: The Muslim Claim to the Messiah | Yaqeen Institute for Islamic Research
RamadanReadWatchDonate

Finding and Following Jesus: The Muslim Claim to the Messiah 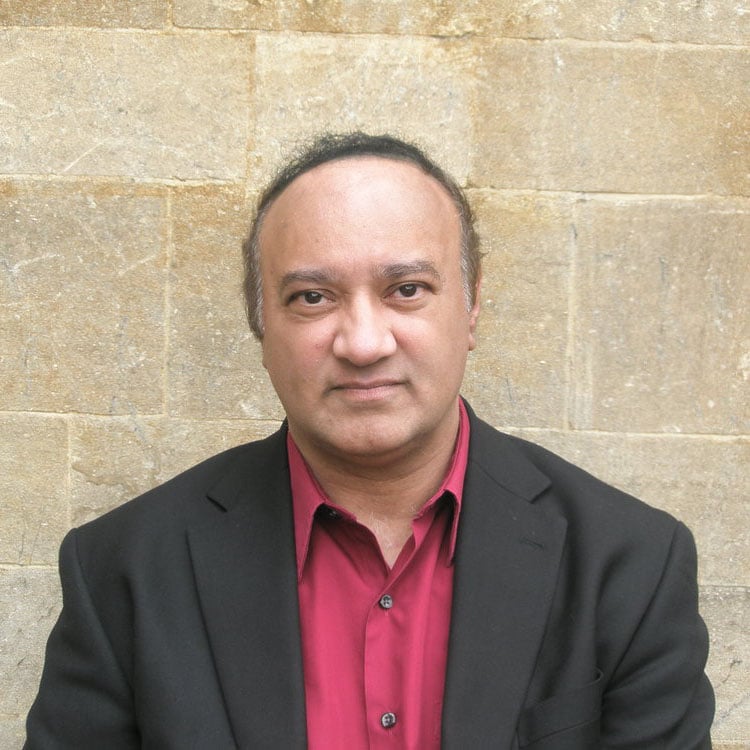 by Dr. Shabbir Akhtar
December 24, 2018
Tags:
Approaching Jesus as Muslims
Disclaimer: The views, opinions, findings, and conclusions expressed in these papers and articles are strictly those of the authors. Furthermore, Yaqeen does not endorse any of the personal views of the authors on any platform. Our team is diverse on all fronts, allowing for constant, enriching dialogue that helps us produce high-quality research.

For more on this topic, see Approaching Jesus as Muslims