Do the Qur’an and Sunnah Speak More Often to Men than Women?
Read now 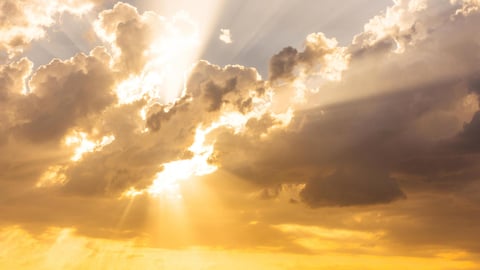 A Global Model: The Mythicization and Mobilization of Malcolm X in the Malay World by Khairudin Aljunied
February 20, 2020
Tags:
Black Heritage
Disclaimer: The views, opinions, findings, and conclusions expressed in these papers and articles are strictly those of the authors. Furthermore, Yaqeen does not endorse any of the personal views of the authors on any platform. Our team is diverse on all fronts, allowing for constant, enriching dialogue that helps us produce high-quality research.